Pete Raven originally from Liverpool England now performing in the Sydney entertainment scene will be at the Narellan Hotel this Friday for the Sunset Session. 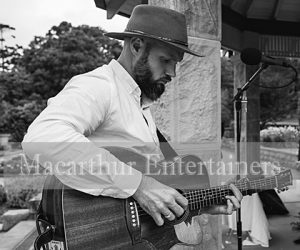 Dubbo local and now Sydney-sider Grace Fuller is on the
up and up in the music industry. As an avid listener of Triple J, Graces sound is constantly evolving with
everything she creates. Her pure voice and catchy hooks tell her story in every song she writes.
Grace relocated to Sydney in 2014 to study a bachelor of music at JMC Academy, and began performing shortly after. Her vocal style is a mix of indie/pop, drawing inspiration from the likes of Amy Shark, Dean Lewis and Vera Blue. Grace hopes to release her music in the near future, sharing her sound with larger crowds. Accompanying herself on Acoustic Guitar, with a loop pedal and stomp box, Grace is nothing short of a high class act, and has to be seen to be believed.

Fresh out of ISO 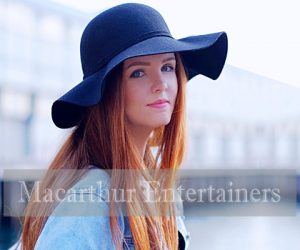 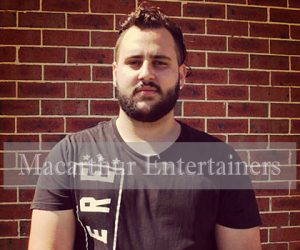 Heath delivers an intimate mix of both relaxed and upbeat acoustic covers and can be found regularly performing in venues across Sydney. Some of Heath’s influences include Ed Sheeran, John Mayer, Shawn Mendes and Crowded House, and this is evident with Heath’s use of vocal harmonies and rhythmic guitar and stomp. And if you’re looking for a little extra chemistry on stage, Heath can also be booked as a duo, whether it be a combination of male and female vocals, guitars, bass, percussion or strings. 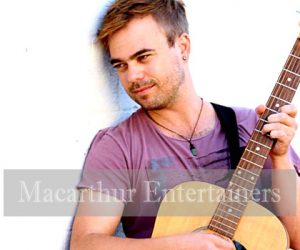 Corinne is influenced many Australian artists such as Vance Joy, Keith Urban, Busby Marou, Luke O’Shea and Missy Higgins as well as many international artists such as Ed Sheeran, Jack Johnson and Mumford and Sons.
Corinne has gained experience performing in pubs, clubs, restaurants, weddings and other private functions, performing in these areas from fourteen years of age. 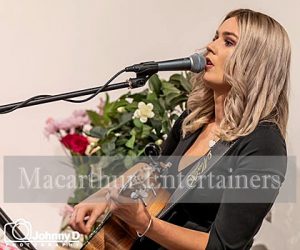 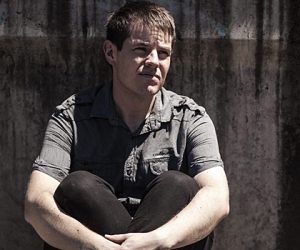 Zac Coombs is a professional musician/entertainer who has taken his talent around Australia and the world performing to audiences in the UK, Asia, Europe, New  Zealand, Canada, South Africa and the USA over the past decade. In this time, he has performed everything ranging from large
auditoriums to intimate bar venues to thousands of people all over the world.
Zac has performed as an exclusive solo artist with cruise ship giants: Royal Caribbean. During his tenure, he performed on the world famous Oasis of the Seas, currently one of the largest cruise ships in the world. Within his time on ships, Zac established himself as a versatile performer with his vast and extensive repertoire, ranging from old jazz standards to the music of today. He has done so by displaying his quirky personality and off the wall sense of humour that has delighted people far and near. As of recently, Zac’s resume consists of performing as apart of several different tribute shows in major city theatres worldwide portraying famous musicians such as John Lennon from The Beatles, Barry Gibb from The Bee Gees, Björn Ulvaeus from ABBA and is currently working on his newly acquired role of Glenn Frey from The Eagles.
Displaying his talents back to Australia and currently residing in Sydney, Zac continues to entertain audiences of all ages from all walks of life.

Certainly one to check out at the Narellan Hotel for their Sunset Sessions.

Live entertainment is back and this weekend check out our local lady Karleigh Rose at the Embers restaurant at the Catho. 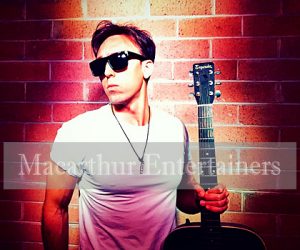 Ace Avenue is an amazing singer/songwriter/guitarist, described stylistically as “Keith Urban meets The Goo Goo Dolls.” In recent times, Ace has had the pleasure of sharing the stage with the likes of Ronan Keating, Darryl Braithwaite and Wendy Matthews as well as performing live on ‘The Voice’. #macarthurgigs 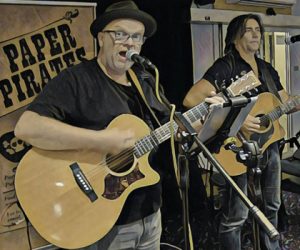 Multi- instrumentalist and songwriter, Nick Norton, has performed, written and recorded with a multitude of artists over the last 19 years. He is drummer for Australian rock icons, The Angels, and a writer on the band’s last 2 studio albums. Nick performs as a soloist and Duo.