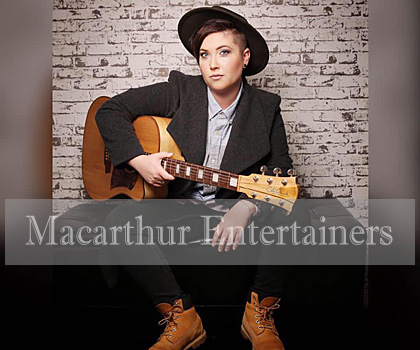 Annika J will be performing at one of Campbelltown newest restaurants Lone Star Rib House. Book a table and enjoy the Wild West experience of slow cooked, glazed ribs, juicy steaks, schnitzels with toppers, burgers and much more….

Annika J is a solo musician from Sydney. Capturing audiences with her raw vocals, Annika is best known for her cover spin offs with a unique acoustic twist. Annika’s sound is fresh and easy listening, she can create a special atmosphere to any event. 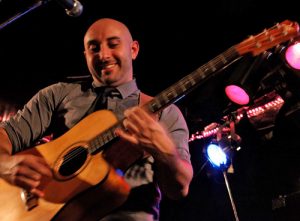 Check Dean out at the Narellan Hotel. #macarthurgigs 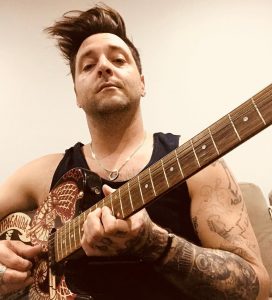 Hi everyone, David here! I’m a musician, singer/songwriter, I cover a few different styles of music being my job is a cover artist, but I have original music too which is modern country/blues and rock.

Blake Savage is a multi-talented, 23 year old singer-guitarist. Blake Savage has spent the last 6 years performing and travelling as apart of the duo Demagé, entertaining audiences all through America and surrounds. During his time in the Sydney scene, Blake has supported various musical acts with his profound instrumentalism. As a solo act Blake combines vocals, flavorsome guitar solos and looped drums to create a larger than life sound. With his experience and versatility, Blake can adapt to multiple crowds and venues, being able to provide the best entertainment possible. 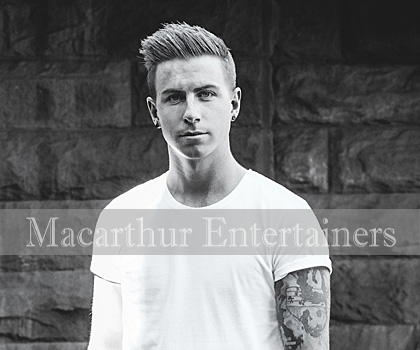 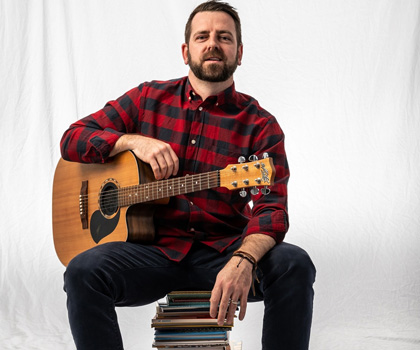 Covers musician/singer with years of experience playing all over Australia. Rock, RNB, 70/80s hits, and all requests.

Ace Avenue is an amazing singer/songwriter/guitarist, described stylistically as “Keith Urban meets The Goo Goo Dolls.” In recent times, Ace has had the pleasure of sharing the stage with the likes of Ronan Keating, Darryl Braithwaite and Wendy Matthews as well as performing live on ‘The Voice’. #macarthurgigs 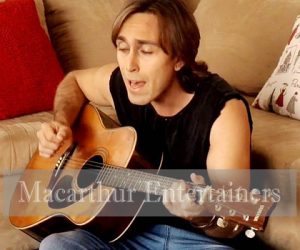 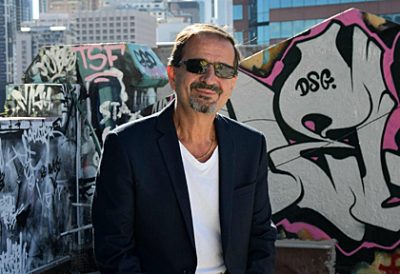 Jules Mariani is a professional musician with over 40 years experience in the industry. His career spans back to the late 1970’s starting off in Sydney-based bands such as Abraxas, Azure and The Brix, playing at many of the local venues  around Sydney and the metropolitan area.

He progressed though the 1980’s and early 1990’s to bands such as The Lonelyhearts and The QV’s. During these years, he supported many of the major acts of the time including Sherbet, Midnight Oil, Cold Chisel, Crowded House, Dragon, Mental As Anything and Jo Jo Zep & The Falcons to name just a few. In fact, INXS were the support to The Lonelyhearts at the Manly Vale Hotel in Sydney in their very early career (not long after changing their name from The Farriss Brothers).

In the mid 1990’s, Jules joined Sydney band The Beatnix (a Beatles tribute band), and whilst guitar is his instrument of choice, he performed the role of Paul McCartney (albeit right-handed) on bass guitar and shared lead vocals. This role lasted for approximately two years after which time a left-handed bassist was found, and Jules was promptly moved to the role of George Harrison for the remaining eight years of his tenure.

During his time with The Beatnix, he has performed in excess of 800 shows/gigs all over the country – some of which were alongside 20-40 piece orchestras at such venues as the Darling Harbour Aqua Shell in Sydney, the Davis Cup Opening at the Sydney International Tennis Centre in Homebush, StadiumAustralia (in front of over 100,000 people) for the 1999 NRL Grand Final half-time entertainment, Taronga Park Zoo Twilight Series events and many others, as well as overseas corporate events. He has also appeared on Channel Nine’s The Midday Show hosted by Kerri-
Anne Kennerley. 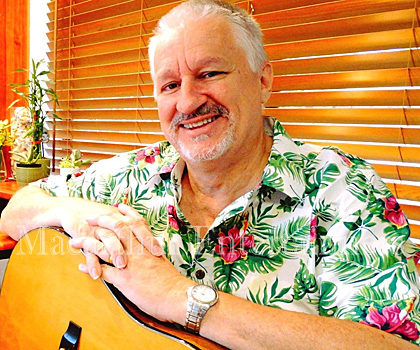 Pat Briscoe has been singing and playing guitar for over 30 years – as a solo act, as well as duos and bands.

Pat plays at parties, weddings, pubs, clubs, any sort of function, around Sydney and Wollongong, up the Blue Mountains and down the South Coast – at such venues as Appin House Reception Centre, Novotel Wollongong, Catalina Country Club, Springwood Country Club, Fortune Of War Hotel The Rocks, Illawarra Hotel Wollongong … just to name a few. You can choose the music you want from a repertoire spanning the past five decades, and feel free to shout out any requests as Pat will give anything a go. And don’t be surprised if some blasts from the past suddenly blurt out from nowhere!. 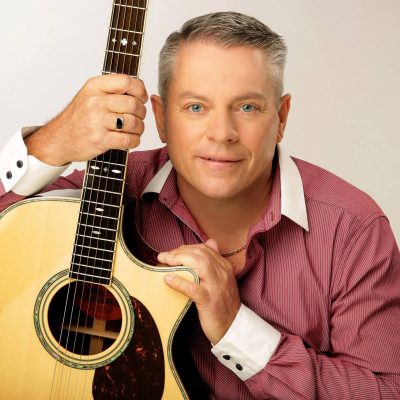 Sydney based entertainer Ron Ashton is a versatile and dynamic vocalist / guitarist with a distinct style and flavour of his own, with over 23 years experience in the industry.

Check out his performance here at the Campbelltown RSL